An unmarked LSPD 2013 Chevrolet Caprice PPV 9C1 with a Federal Signal Spectralux ILS and a CN SignalMaster. Based on LAPD's current unmarked setup. 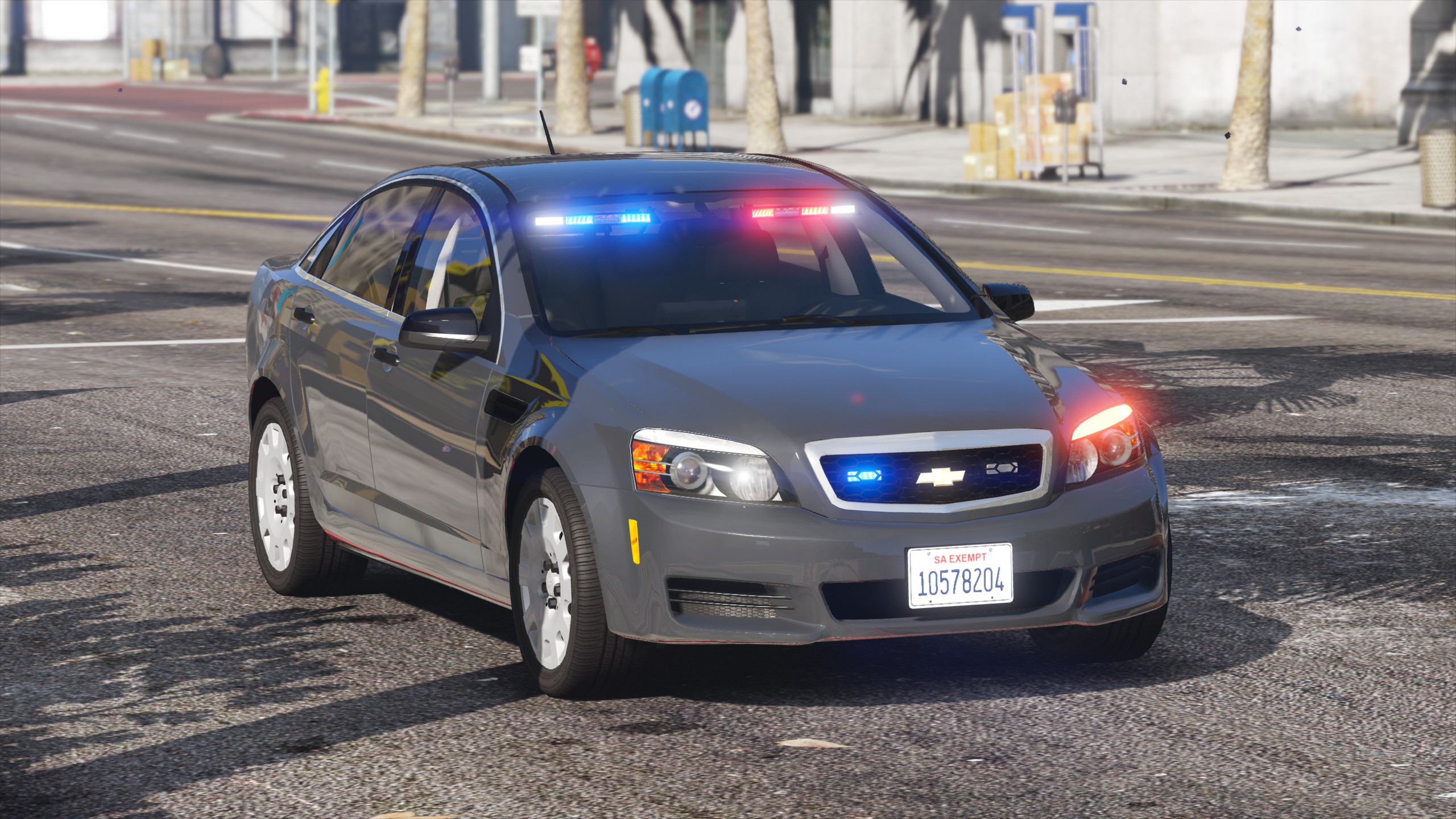 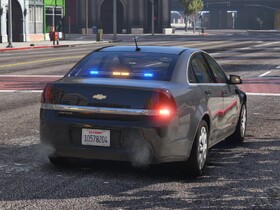 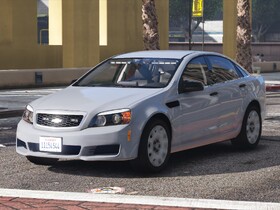 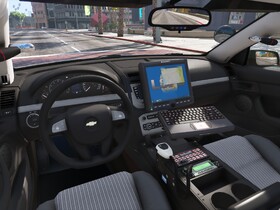 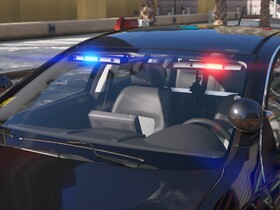 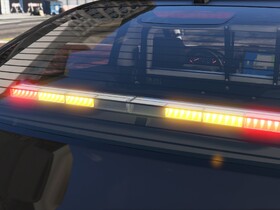 An unmarked 2018 Dodge Charger Pursuit with a FS Spectralux and a CN SignalMaster, based on the Chargers used by LAPD's Metro Division.

Multiple Liveries: Supported, but not included

This mod requires ELS-V (Emergency Light System) version 1.05 to work properly. Edits to the vehicles.meta are required to decrease the tint on the rear windows.

All blue and all red light textures and and add-on version of the car are available here.

The following objects are assigned as extras and spawn randomly:

External Video www.youtube.com
Content embedded from external sources will not be displayed without your consent.
Through the activation of external content, you agree that personal data may be transferred to third party platforms. We have provided more information on this in our privacy policy.

You may replace or edit textures for personal use and create and redistribute liveries of your own using the provided template.

You may not circumvent any protecting measures to edit models, use any of the work included in this archive commercially or redistribute this archive and its contents.

Credits
- Original vehicle model is Pontiac G8 from Forza, edited into the 2013 Chevrolet Caprice PPV by Kane104. Model assembled with contributions from EVI in the form of a scratch modeled front bumper and bonnet, whilst all other model edits such as the rear end and interior were performed by Kane104.
- Dirtmap and minor edits made by Cj24.
- Rims made by Kane104, Hubcaps modeled by Ridgerunner and modified by Cj24 and Kane104, Tire textures by EVI.
- Federal Signal Spectralux ILS and CN SignalMaster interior lightbars and Impaxx lights modeled and textured by Cj24.
- Motorola radio and M4 rifle modeled and textured by Kane104; Setina partition made by EVI, modified by Kane104.
- Console, FS Smart System siren controller, FS ES100 siren speaker, weapon mount, Motorola MW810 workstation, SoundOff Signal dome light and Unity spotlights modeled and textured by Cj24.
- Configuration files and ELS setup by Cj24.

Manual Installation:
If possible, use OpenIV’s mods folder instead of replacing original files!

Use OpenIV to add all files in the Vehicle Files folder to GTAV\update\x64\dlcpacks\patchday13ng\dlc.rpf\x64\levels\gta5\vehicles.rpf.

Copy the Data Files\police4.xml file and paste it into GTAV\ELS\pack_default. If you use a custom pack, add it to its folder.