GTA V uses a so-called dirt map to generate dirt effects on the exterior of vehicles. This guide explains how a dirt map is set up.

A dirt map contains three textures. Each texture is a seperate greyscale texture saved in one RGB channel: 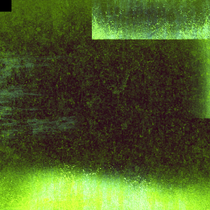 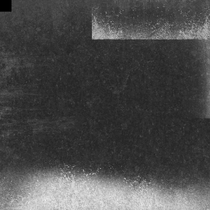 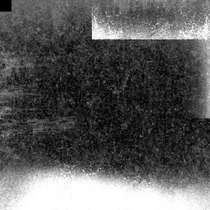 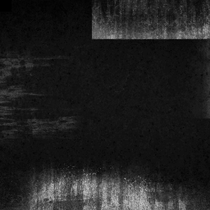 The diffuse will be applied as a brown overlay on top of the surface. Lighter areas on each channel will have a stronger effect, darker areas a weaker effect. Black will have no effect at all.

By default, the game uses one shared dirt map for all cars. Some mod authors also use custom dirt maps made for specific vehicles for better looking results.